Nayantara's Next cannot be watched for persons who are under 18

Lady Superstar Nayanthara began her year with a bang as she was seen in Thala Ajith starrer Viswasam where she was appreciated for her performance as Niranjana and she got to score equally along with Thala himself. 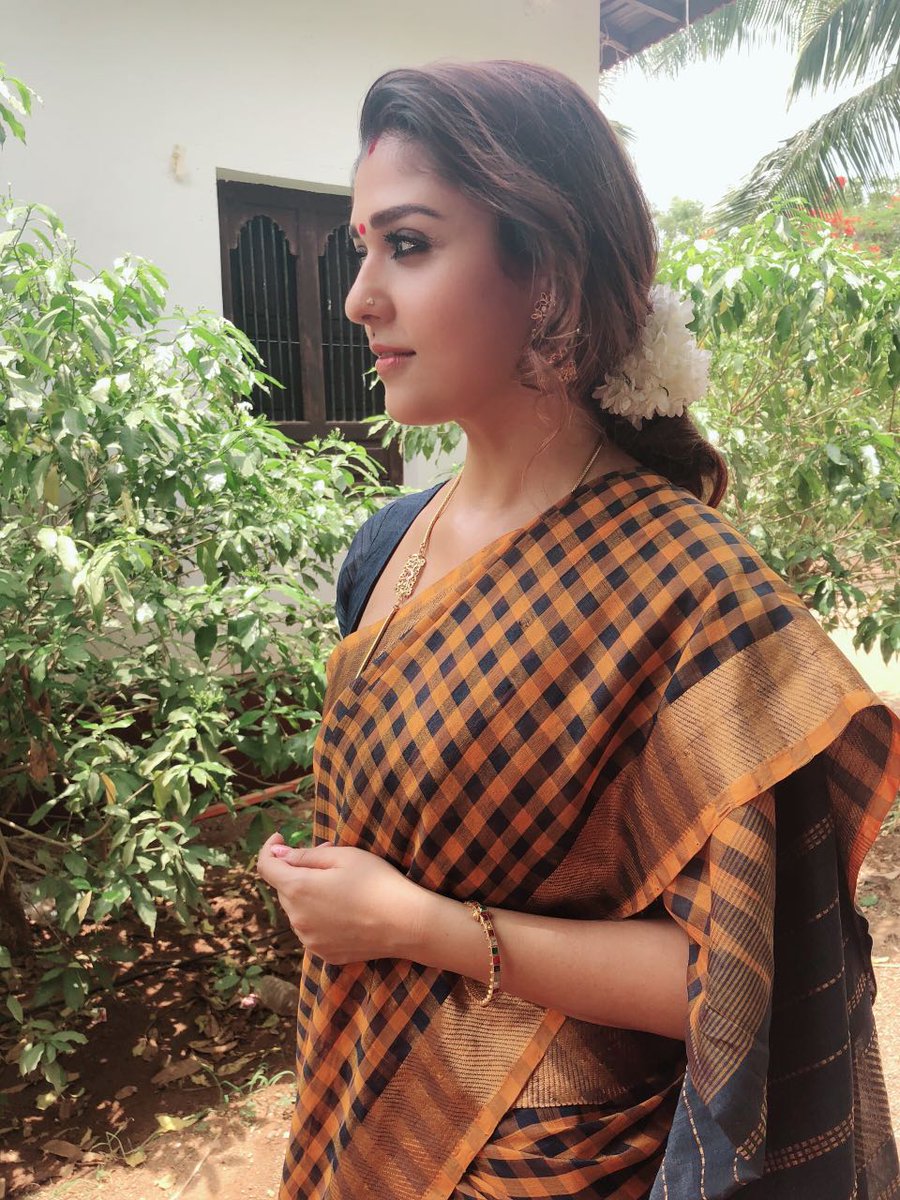 Next, the actress was seen in the form of her long-delayed horror flick Airaa which was supposed to release last year Christmas itself but got pushed to January and  February and now the movie has finally released and bombed. Now, she returns with 'Kolayuthir Kaalam'. 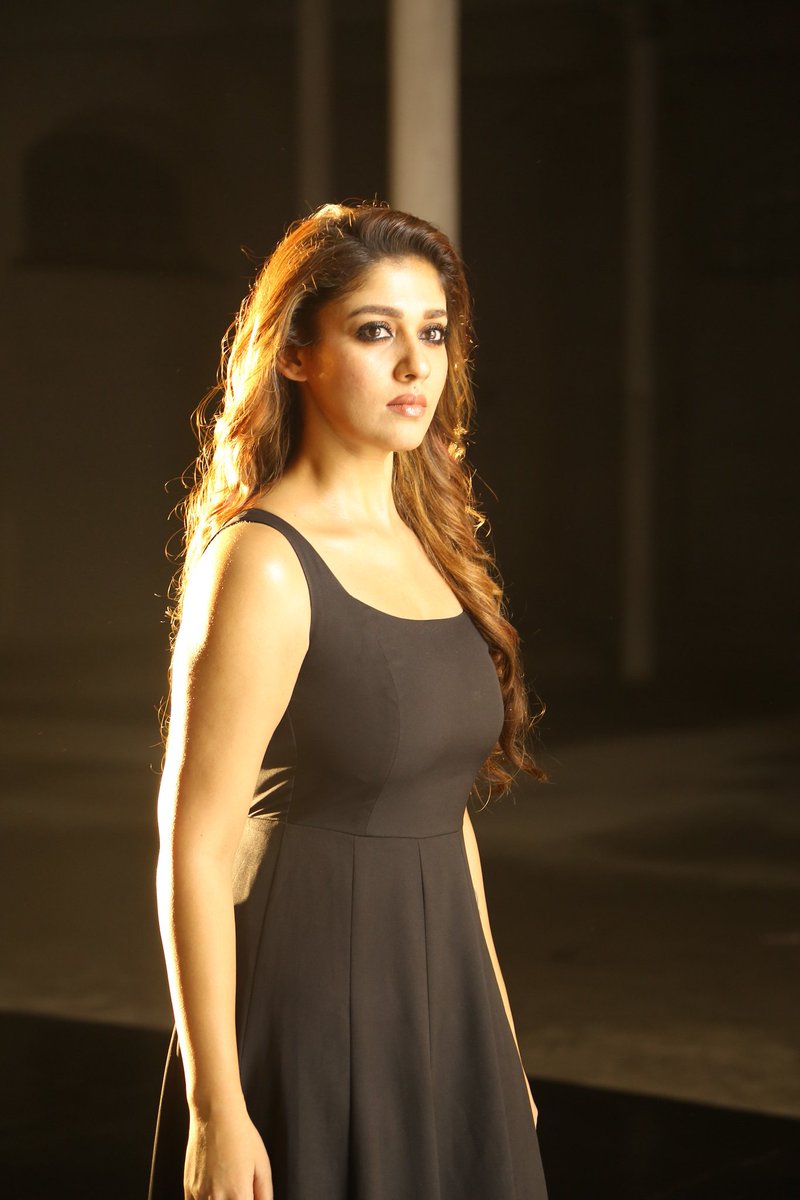 The movie directed by Chakri Toleti has been censored as 'U/A' and it is expected to hit the screens by next month. Nayantara will be seen as a muted person in this project. The movie is also touted to be an unofficial remake of Hollywood movie 'Hush'.