Kajal Aggarwal is a clear professional who has been in the industry for more than 14 years. She is still the topmost actress among the top league of actresses. She clearly knows to be choosy in her movies and she easily scores Hits and Blockbusters. 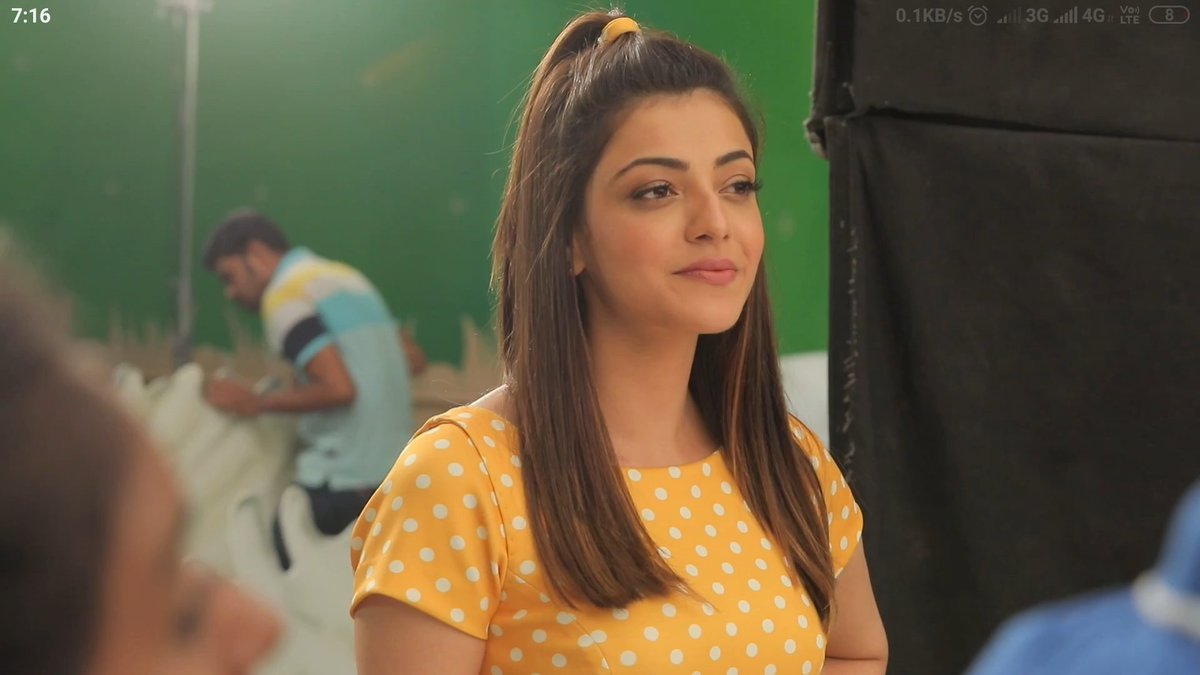 In this case, recently a leading Producer asked her to do a reshoot for a particular sequence from her upcoming movie and the actress just denied doing it. The actress was clearly a professional and she said her dates just don't come free and if it has to be reshot, it should've been done earlier.