Will Maharshi be dubbed in Tamil? 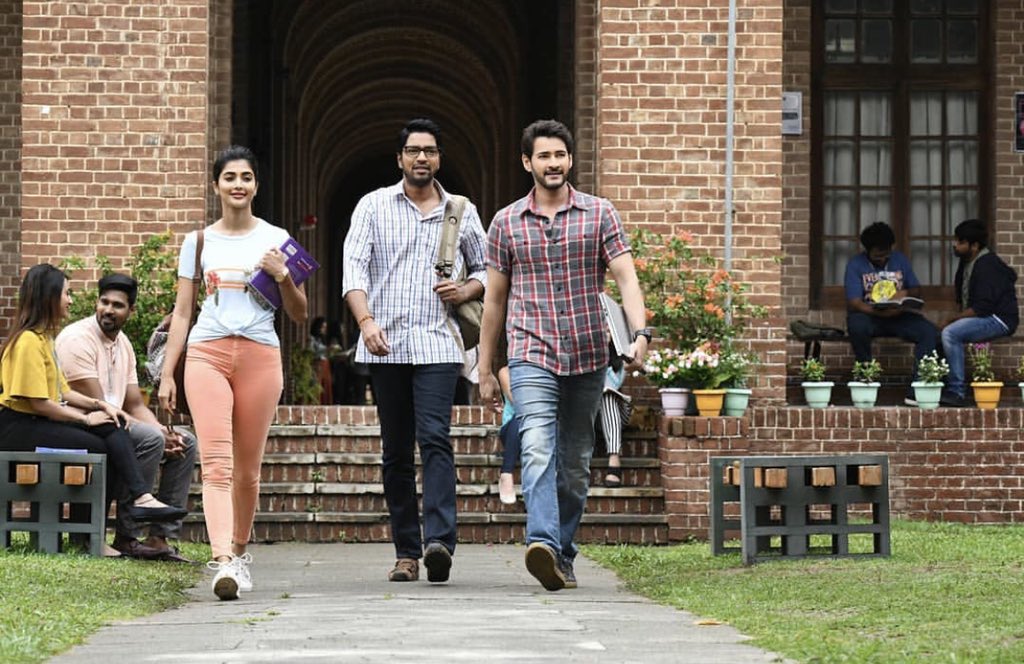 The actor is now working under Vamshi Padipally direction for 'Maharshi' and the shooting is inching towards completion. Pooja Hegde is doing the female lead role. The movie already has a huge buzz and even before the release the satellite and digital release are sold for a bomb. Allari Naresh will be seen as Mahesh's close friend in this venture. 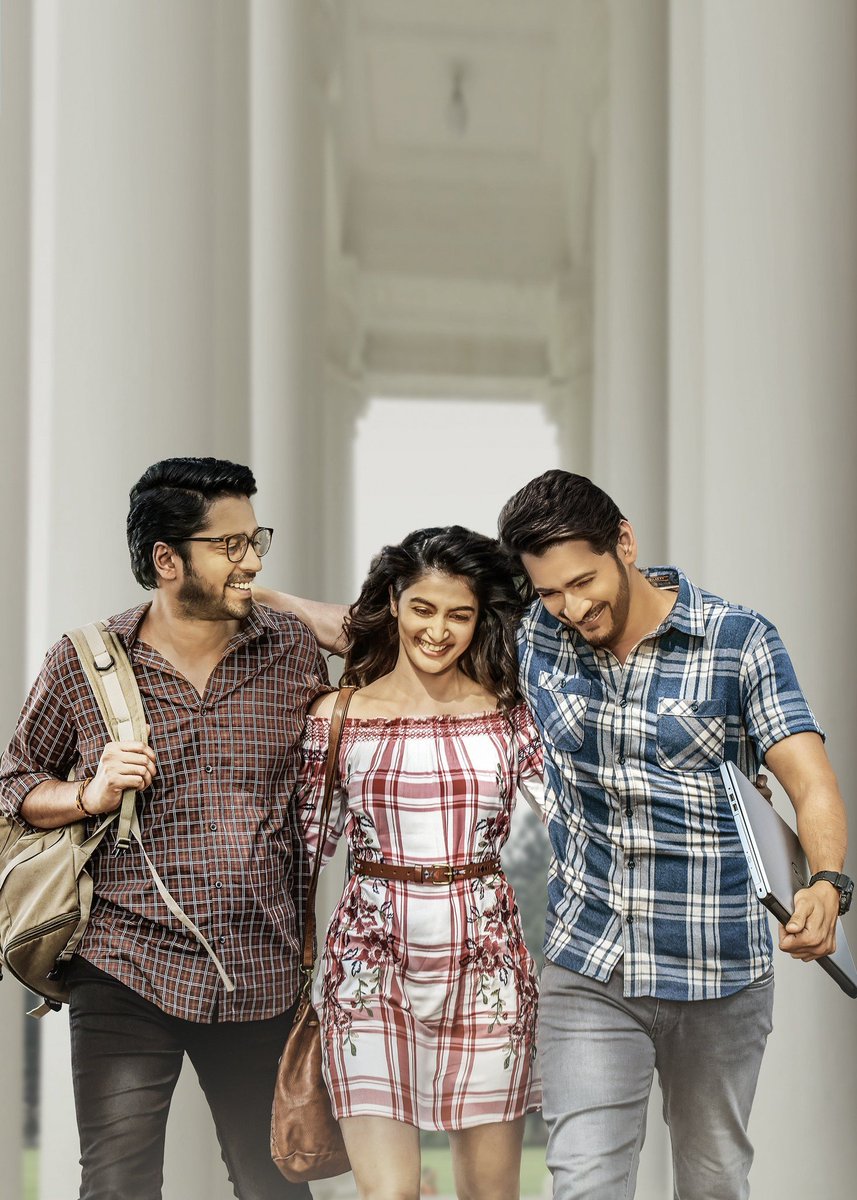 It should be noted that Mahesh Babu's last few movies did a good job in Tamil version too. 'Bharat Ane Nenu' was dubbed in Tamil as 'Bharat Ennum Naan' and tasted a huge success. Now, all eyes are on 'Maharshi' and we hear from sources that the movie will be dubbed later after seeing the reception in Telugu.