Mallu babe Amala Paul was last seen on screen in the action-packed psycho thriller ratsasan directed ramkumar and costarring vishnu Vishal and the movie was a comeback success for her after flops. The actress is keen to get back in a winning way! 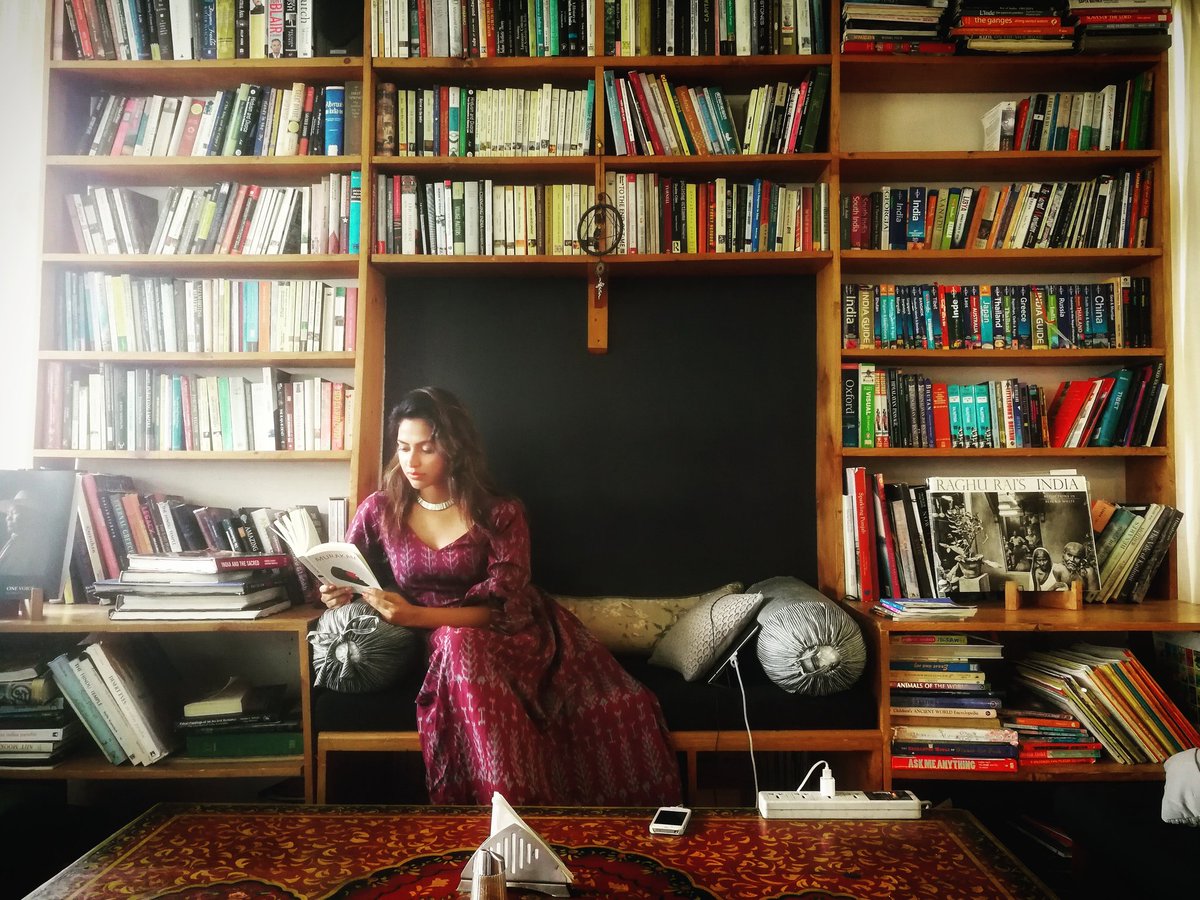 After her return to form she's been posting hottest photos from her photoshoot sessions and she's mostly seen flaunting assets in lingerie and exposing her cleavage and navel, thereby trying to lure makers for movie offers. 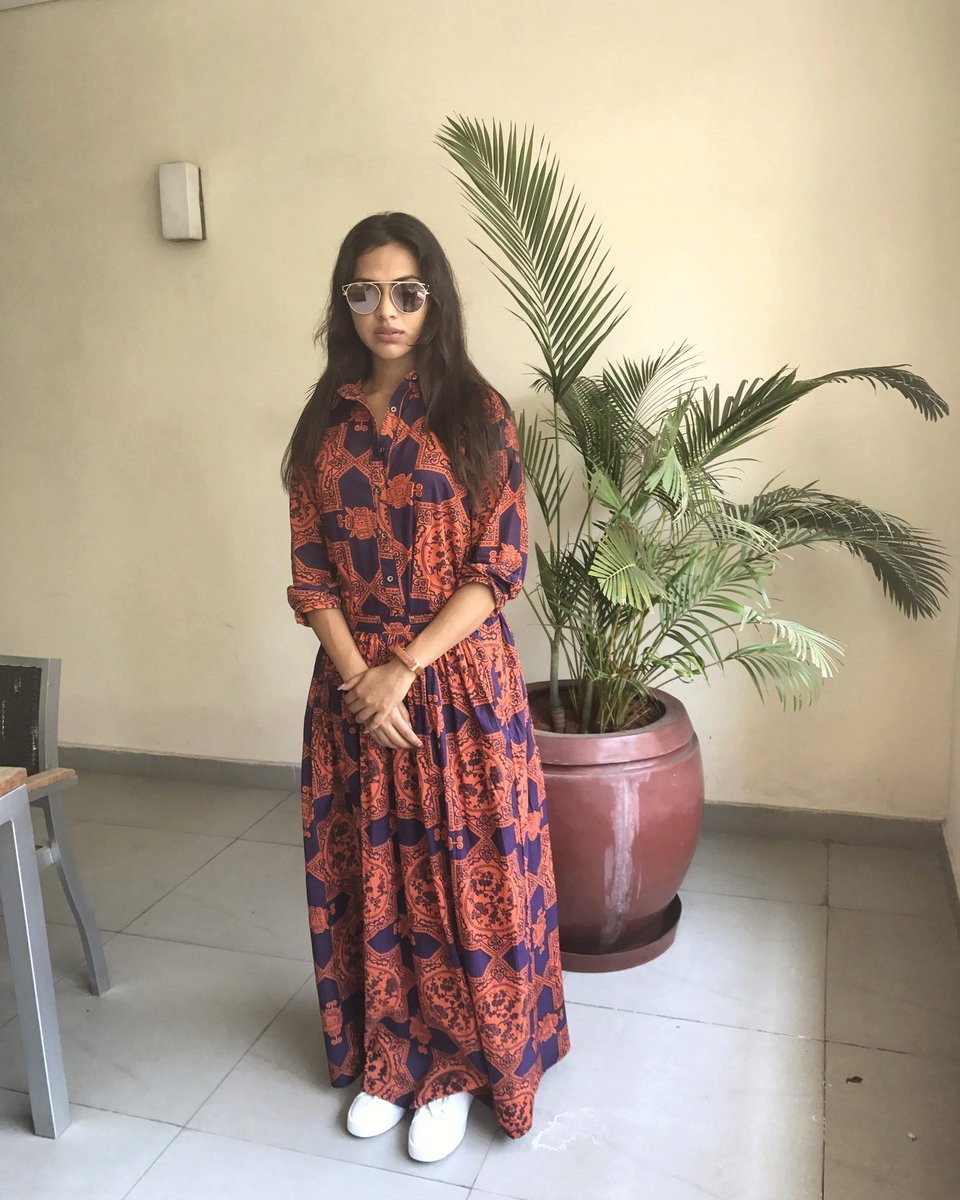 Recently she had posted a photo where she's seen wearing a hot shirt and a very tiny shorts that looks non existent and with a drilling machine in her hand and this has lead to trolls as to whether she forgot to wear pants and whether she needs drilling service, in a vulgar way. 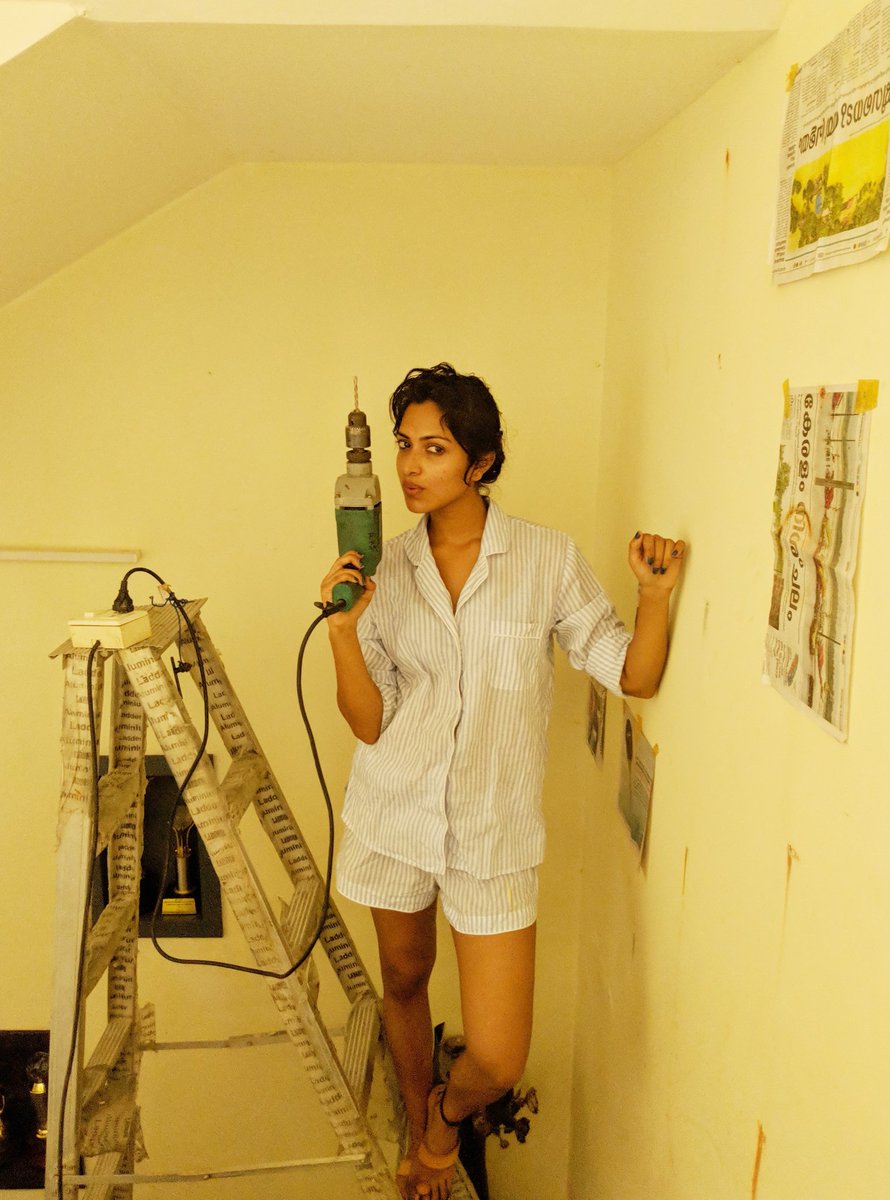