When Two 'K' Heroines come together... 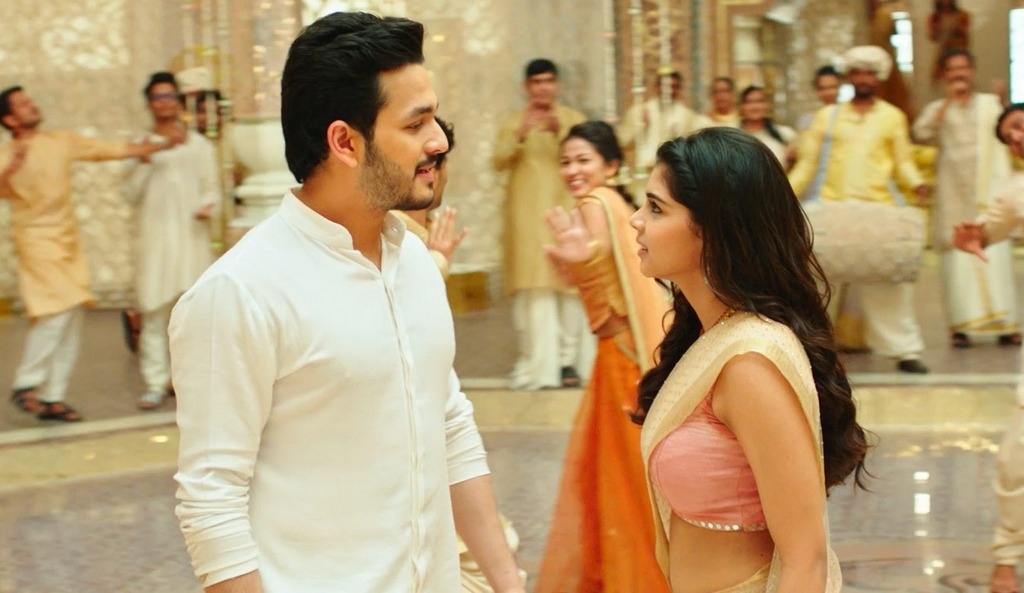 The second project, the long-delayed untitled action entertainer by critically acclaimed maker Sudheer Varma, went on floors last week, and this movie began with the lead lady announced as Kalyani priyadarshan, in her second Tollywood movie after Hello.

However, now it has been revealed that Milky Babe Kajal Aggarwal, who was initially reported to be a part of the project and had been delaying to give her nod, has finally accepted to be a part of the movie, after adjusting her dates for other movies. The movie has sharwanand playing a gangster and he'll be seen in multiple getups and shades.