DMK mouthpiece magazine Murasoli had apologized for that hereafter it will not publish any news that will hurt the sentiments of good hearts. Rajini Makkal Mandram has been in the news of late for sudden inclusion and removal of members from the Mandram. It has been widely said that this is done with the purpose of solely earning money.

Following questions by expelled members, Rajinikanth had issued a statement saying being in fan clubs for 30-40 years alone won't help win in politics. Trolling this article, Murasoli had posted an article on 26 October. 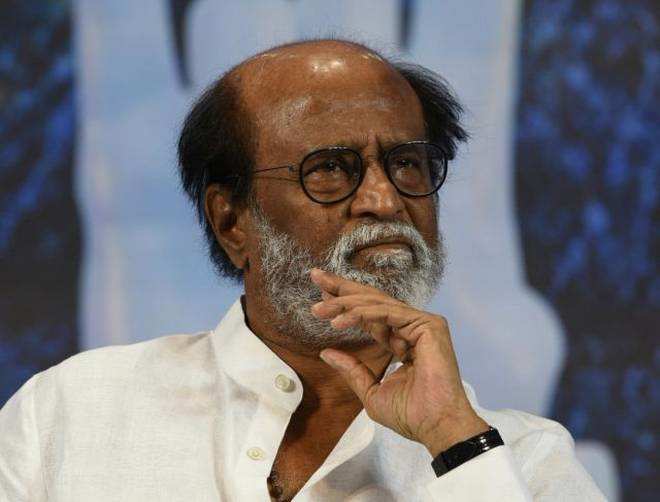 This post had angered fans of the Superstar, and they were instructing Murasoli to behave sensibly. Following this uproar on social media, the magazine sought an apology and said that they won't publish such articles.