India is celebrating its 70th Independence Day in style today. In the fast passed modern life, people are not even finding time to remember and pay rich tributes to the freedom fighters on whose supreme sacrifices, we are enjoying the fruits of freedom at present.

People of two Telugu states Telangana and Andhra Pradesh show their patriotism but not many know about the names of freedom fighters who fought for the freedom of the country. There are many Telugu freedom fighters whose power and valor is on par with other renowned freedom fighters like Gandhi,Nehru,Subhash Chandra Bose,Chandrasekhar Azad, Bhagat Singh,Lala Lajpat Rai and others.

Telugu people always remember Alluri Seetarama Raju and Tanguturi Prakasam Pantulu, first CM of Andhra Pradesh. There are others too and we offer floral tributes to Telugu freedom fighters. 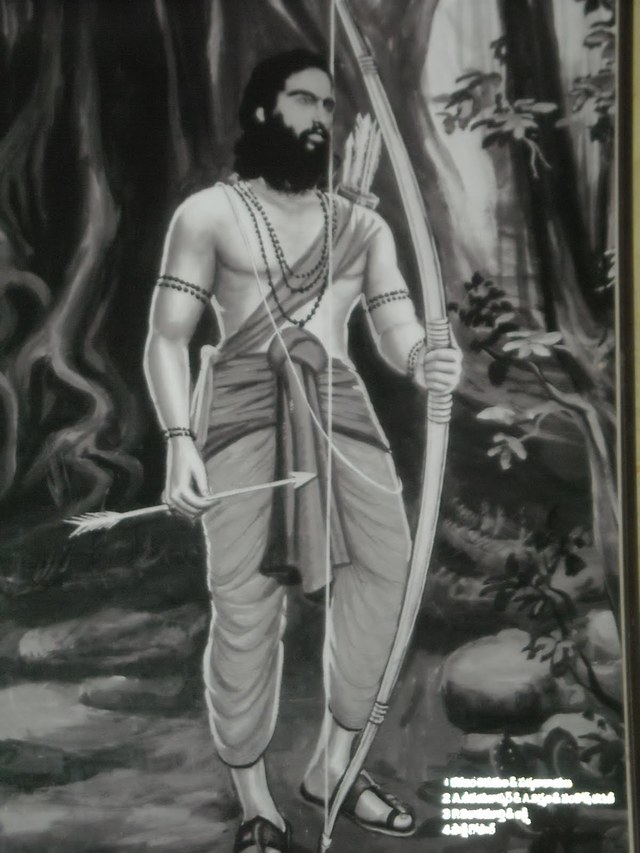 Born in Kshatriya family in West Godavari district he left all his wealth to fight against the British rule. He led armed rebellion in the agency where British officials harassed people under the Forest act. He united people of various tribes and sent shivers among Britishers by attacking police stations, capturing weapons with guerilla attacks. His attacks are referred to as Rampa rebellion. 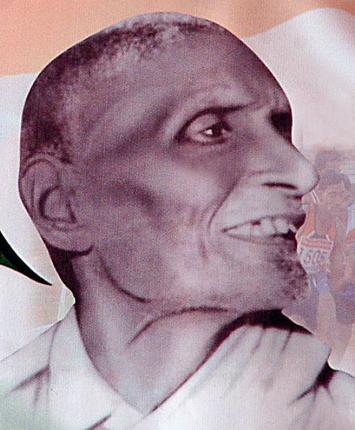 Pingali Venkaiah a staunch worshipper of Mahatma Gandhi was known as Diamond Venkaiah for his knowlege on diamond mines. He did research on cotton farming and he designed Indian National Flag. He was a great freedom fighter who fought many battles against the British. 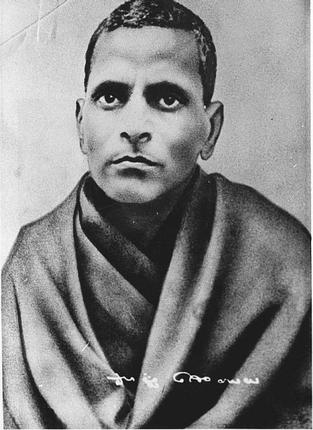 Potti Sreeramulu inspired by Gandhi,took part in Salt Satyagraha and Quit India movements. He was arrested thrice. He also fought for the empowerment of dalits. After the freedom struggle he made the supreme sacrifice for the formation of Andhra Pradesh state by undertaking fast unto death. 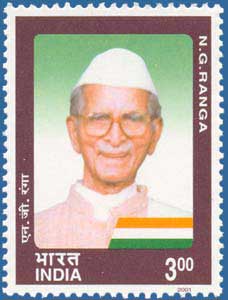 Ranga inspired by Mahatma Gandhi, led farmers agitation in 1933. He found Kisan Congress and held many discussions with Gandhi on farmer state. He represented people of his constituency in Parliament for 6 decades from 1931 to 1991 and is hailed as father of peasant movement.

Goutu Lachanna from Srikakulam district was arrested when he aws 21 for taking part in salt satyagraha. He was hailed as Sardar for his fearless attitude in Quit India movement. He was sent to Takkali, Narasannapeta jail and later was imprisoned in Berhampur jail. He organised Satyagraha in Barua and organised  picketing of foreign cloth shops in Srikakulam district. He gave grand welcome to Netaji Subhash Chandra Bose's Indian National Army and also fought against untouchability. 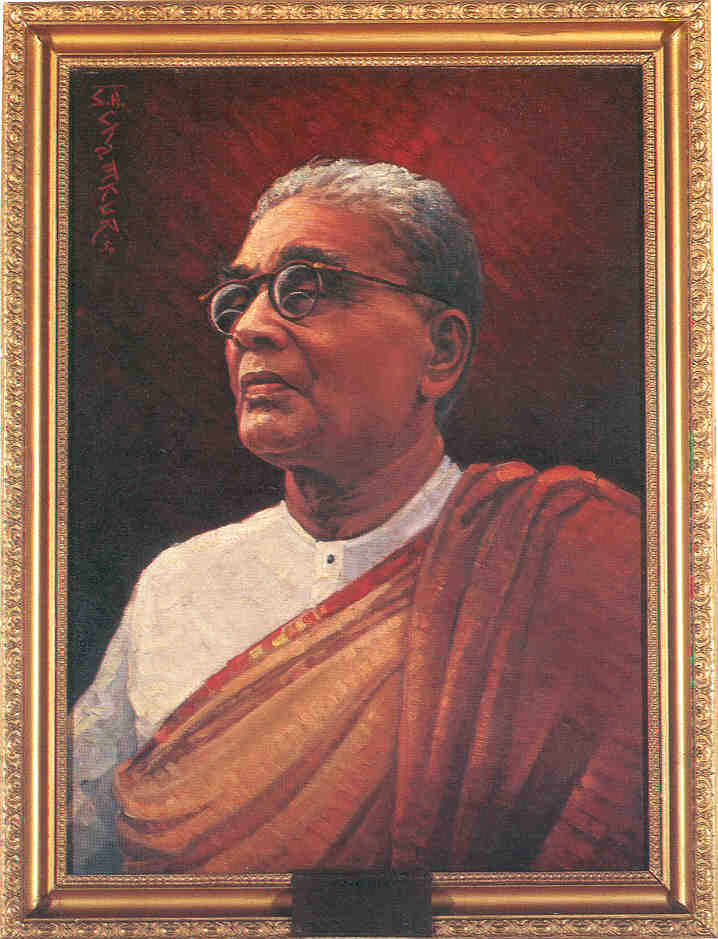 Like Punjab kesari Lala Lajpat Rai, Tanguturi Prakasam Pantulu was hailed as Andhra Kesari. He was popular for his boldness daring Britishers to shoot him down by tearing open his shirt during his protests against Simon Commission in 1928 in Madras. He was the first CM of Andhra Pradesh. 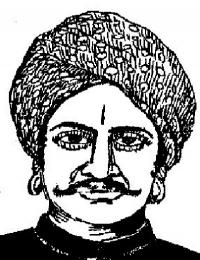 He revolted against Britishers in Palnadu over payment of taxes. He was shot dead by Britishers at the age of just 30yrs. 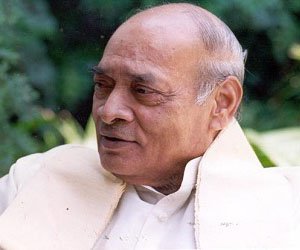 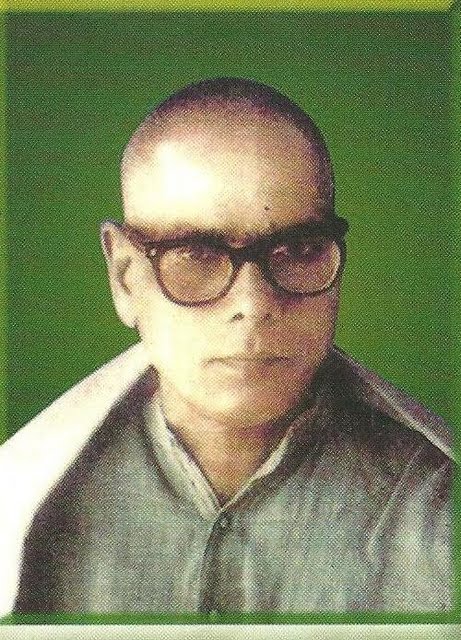 He led the freedom struggle against Nizam. Venkatesh Kedgikar from latur later became Ramananda Teertha after he took sanyas and launched powerful struggle against the Nizam and the British. 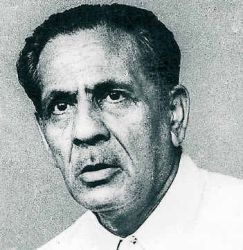 Makdhoom Mohiuddin was the founder of Communist party and a versatile Urdu poets. He fearlessly fought Nizam army and advocated Hyderabad merger with India. 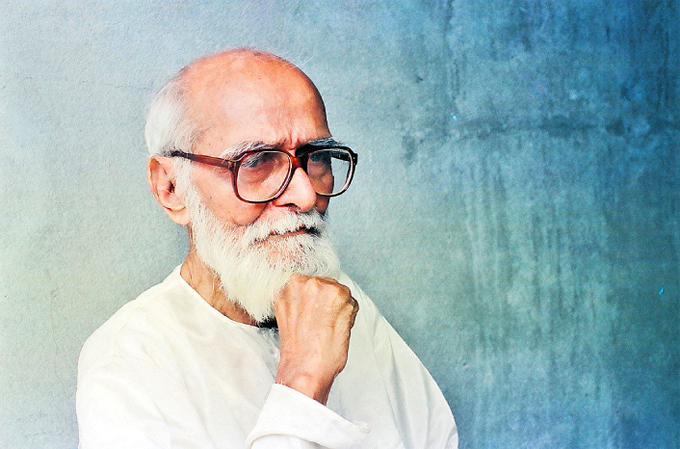 Popular poet and writer fought against Nizam rule and was sent to jail twice. he worked both with Andhra Maha Sabha and Arya Samaj. 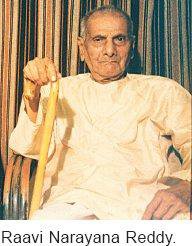 He fought against the atrocities of Nizam rule and later for the Telangana state. 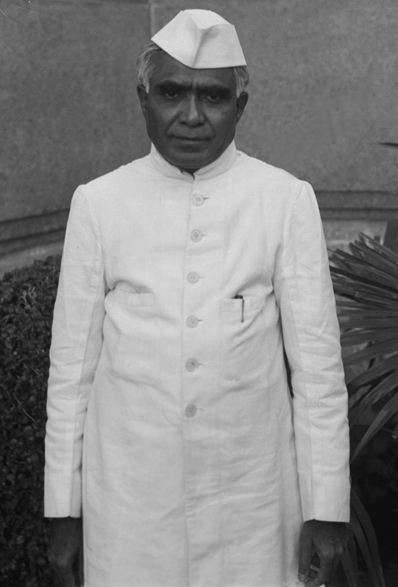 He was one of the co founders of Hyderabad Congress along with Swami Ramananda Teertha. He fought against Nizam and was arrested twice for participating in  the Quit India movement in 1942 and later in 1947. He later became the first elected Chief Minister of Hyderabad State.