Hyderabad is almost empty as the city is on the wheels to the villages as a huge number of people went to their native places in Andhra Pradesh for the holidays. But then this has come as an advantage to the burglars who looted into the empty houses without any issues.

Incidentally, all the robberies that occurred in Hyderabad on Saturday and Sunday are the house of those who had gone to their home towns to celebrate Sankranthi. The burglars broken open their locked flats and fled away with valuables. The incidents most occurred in the far-flung areas of the city. 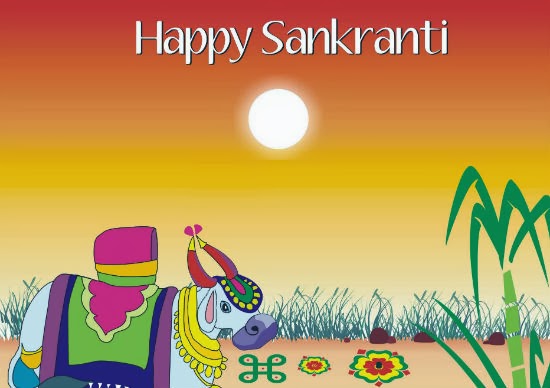 This pattern of breaking into locked houses is prevalent in the city for the last few years especially during Sankranthi season. But then these things happen every year. The Police have deployed forensic teams to find if it is the work of the frequent offenders.