In a survey conducted by Professor Rajanayagam, of Loyola college's people studies and visual communication department, it has been concluded that the RK Nagar by-election will be won by none other than TTV Dhinakaran. 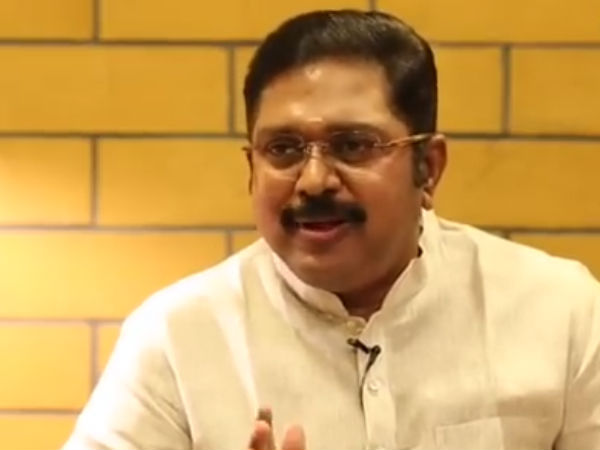 Besides, it has been revealed that Superstar Rajnikanth's popularity among people is at an all-time low, much lesser than many other film stars. Admk's Madhusudanan, DMK's Maruthu Ganesh and TTV Dhinakaran (independent) are contesting the RK Nagar by-election to be held on December 21. 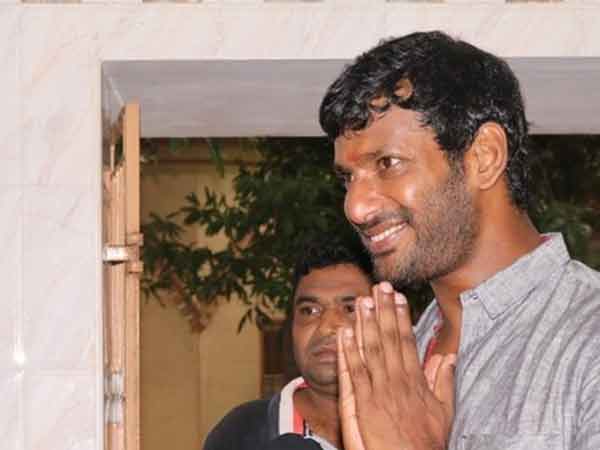 In the recent survey conducted by the team headed by professor Rajanayagam, it has been revealed that TTV Dhinakaran has got the most support, while actor Vishal (who's not contesting) received 15.2% support, Vijay 11.3, Kamal Hassan 10.7, and Superstar Rajinikanth receiving the lowest of Just 5.1. 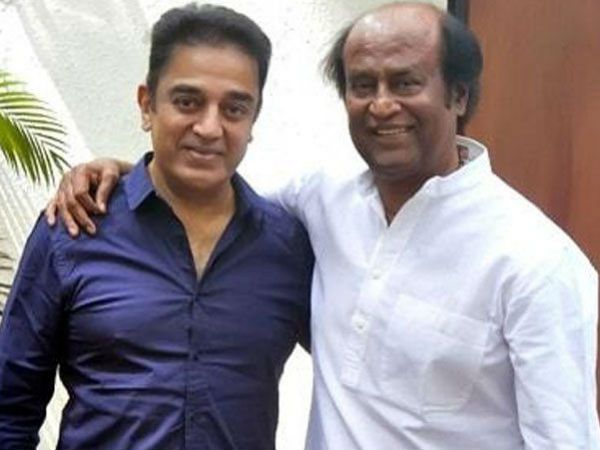 while it was expected yesterday that Rajni will make a political Announcement as his birthday special, he made no announcements disappointing his fans. It has been understood that the Superstar is shaken by his falling popularity among people.