US Starlet baptized by Leader Church of England

London sources reported that US actress Meghan Markle has been baptized by the leader of the Church of England ahead of her marriage to Prince Harry in May. Accordingly the Daily Mail reported that the Archbishop of Canterbury Justin Welby performed the 45 minute ceremony at London's Chapel Royal on Tuesday in the presence of Prince Charles, her future father-in-law.

According to sources PrinceHarry's Kensington Palace office declined to comment. Markle, 36, is understood to have chosen to be baptized and confirmed into the Anglican Church out of respect for Queen Elizabeth II's role as the head of the denomination. Moreover the ceremony involved the "Suits" actress being doused with holy water from the River Jordan from the private royal family font.

Further according to the Mail the couple will wed on May 19 at St George's Chapel in Windsor Castle, a residence of Queen Elizabeth II's located west of London. Accordingly Markle's father is an Episcopalian an offshoot of the Anglican Church in the US while her mother belonged to another Protestant denomination. However, she attended the Roman Catholic high school in Los Angeles. 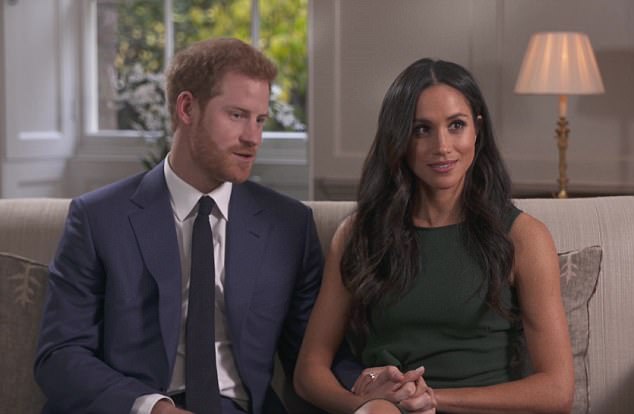