By SIBY JEYYA , 9months ago, 4/23/2019 11:58:00 AM SIBY JEYYA ACTOR VIJAY FANS CLUB ASSOCIATION CHAIRMAN Billa Jagan SHOT HIS OWN BROTHER and MURDERED him 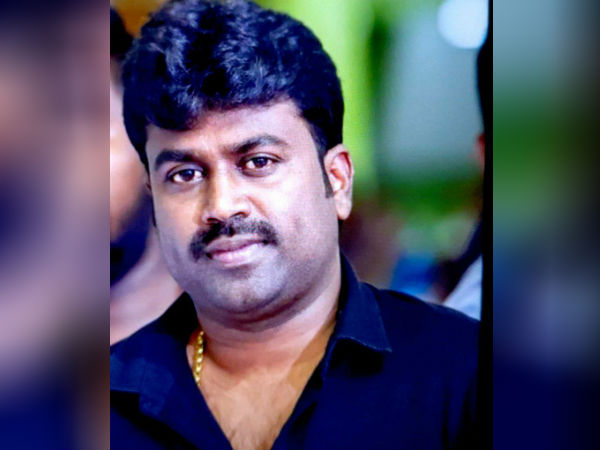 Simson who was shot dead

He owns a lorry shed, and despite his political connections, there are many murder cases pending against him. His brother Simson aged 32, had been arguing with his wife, and after bringing her back to home, again they started fighting and then he fought with Billa Jagan asking a share in the property. 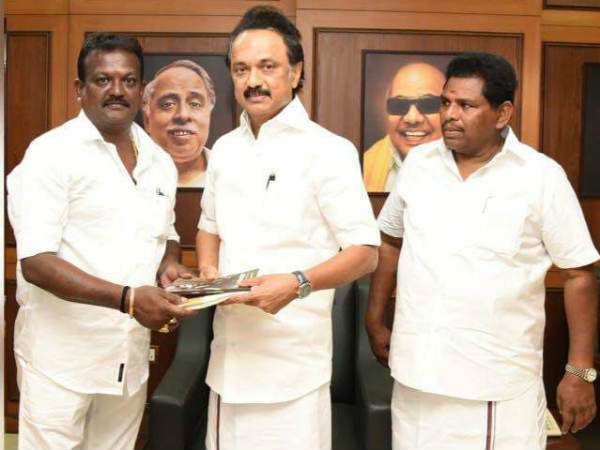 And Billa Jagan who was already drunk showed his anger and shot Simson with a gun and he passed away after being shot in head and legs, and Billa Jagan escaped from the place, following which police is searching for him and also found that it was an unlicensed gun. 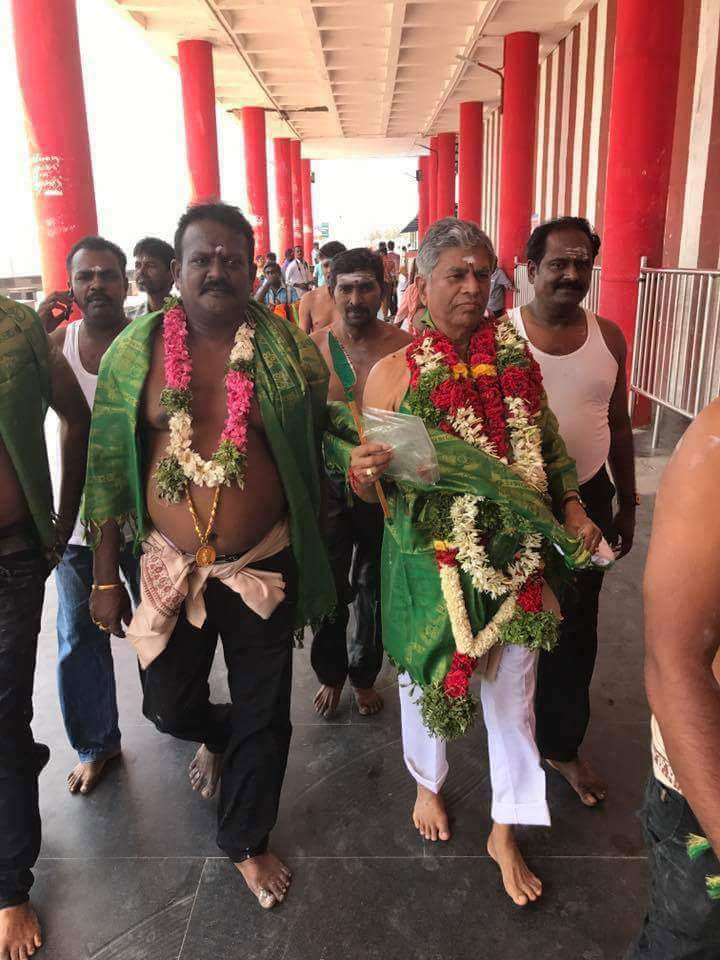