Congress President Rahul Gandhi’s decision to contest Lok Sabha polls from Wayanad in Kerala drew the attention of the country to the constituency. Rahul is already contesting from his Amethi constituency against Smriti Irani. But then, Rahul Gandhi is up against four other Gandhis who contested for the same seat. 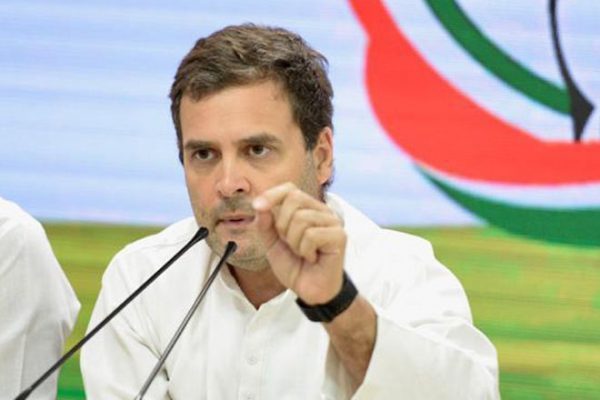 Of the four Gandhis, one of them exactly shared the same name as Rahul Gandhi with a suffix K.E. as his initials, the others are namely, Raghul Gandhi and K M Sivaprasad Gandhi. This is a ploy by the Opposite Parties to confuse the voters and divide the votes of the Congress President so that he will be on a sticky wicket. In all, 22 candidates contested from Wayanad Lok Sabha seat for which polling concluded on Tuesday. Although political parties and individuals in the past have tried to confuse voters by fielding candidates with same names, but, with the introduction of symbols and photographs beside the name of the candidate, voters can be sure of whom they are voting.