Andhra Octopus Lagadapati Rajagopal failed miserably trying to manipulate Telangana Elections with his fake survey. As a result, several people have lost big money in betting. There are rumor that Lagadapati himself made big money by betting on TRS while he misguided everyone about Mahakutami's Victory. 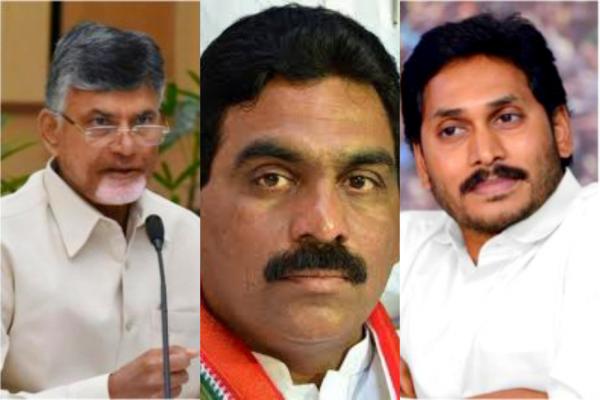 He is once again at it in Andhra Pradesh. Violating the Model Code of Conduct, Lagadapati arranged a Press Meet the other day in Amaravati and announced indirectly that TDP is winning this election. "Telangana People have the Luxury of Surplus Budget so preferred 'Car' Journey. AP people do not have that facility so satisfied themselves with 'Cycle' Journey," Lagadapati said.

He would announce the Seats and Vote Share Details today evening at 6 PM in Tirupati. YSR Congress alleges that Lagadapati Rajagopal is a part of Betting Syndicate and called for the people not to fall in his trap. Lagadapati, on the other side, says his credibility is at stake and he will prove himself this time.