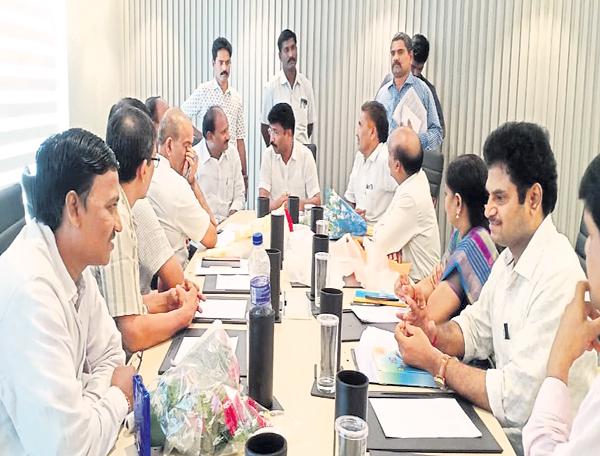 He hoped “The draft education policy -2019-2024 once ready, we will present before the Chief Minister for necessary suggestions and for its eventual implementation. Within two years, there will be sea changes in education sector”. Furthermore he said the new education policy would aim at improving the learning outcomes of children and quality of education infrastructure in the State. A committee will be also formed to regulate the spiraling fee in private schools.

Reportedly with new academic year for schools set to begin from Wednesday, the education department is launching the ‘Rajanna Badi Bata’ drive for four days to promote enrolment of students into schools across the State. Moreover unlike earlier program, the Rajanna Badi Bata is goal and result-oriented. This drive is being carried out to ensure 100 per cent enrolment of school-going children. As regards the Amma Vadi, another flagship programme of the YSRCP government, he said it would commence from January 26 and modalities for the same were being worked out.