Etihad wants to be part of revival of Jet Airways

Reportedly Jet Airways shut down its operations on April 17 following the refusal by its lenders to advance any funds for its operations. Meanwhile State Bank of india filed an application with the National Company Law Tribunal (NCLT) to initiate insolvency proceedings against the airline company.  Presently news has now come in that Etihad Airways has expressed its interest in the resolution of the Jet Airways imbroglio. 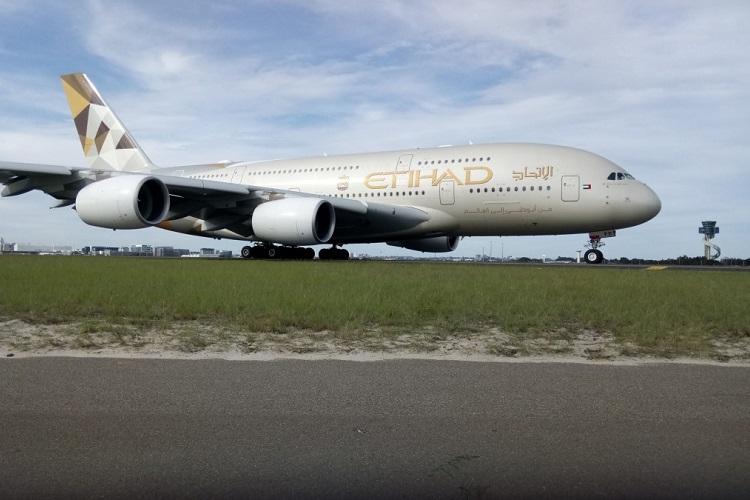 Furthermore Etihad is reported to have sent a communication to the lenders that it would want to be part of the revival of the company and it is even said that the lenders have in turn asked the foreign airline to first find an Indian partner and submit a formal bid. Further the Hinduja Group could be that Indian partner, though there is no official confirmation yet on that.

Moreover there were earlier rumors of the Tatas being interested in the purchase of some of the assets of Jet Airways, but again, there is no confirmation on this. Perhaps the report on this says that the company owes around $8,000 crore to its financial creditors alone. In terms of its assets which any buyer would be interested in, there are six aircrafts and Rs 1,000 crore worth spare parts for aircrafts. Out of the six, one aircraft is reportedly parked in Amsterdam, confiscated by overseas creditors.