Day 2 of the 1st test match between India and England, began with Mohammad Shami dismissing Curran(24), and ultimately ending with figures of 3/64, and wrapping England for 287. The Indian innings began steadily with openers Murali Vijay and Shikhar Dhawan scoring patiently, before being dismissed by Curran after scoring 20 and 26 respectively, before Curran struck Back to dismiss KL Rahul (4). 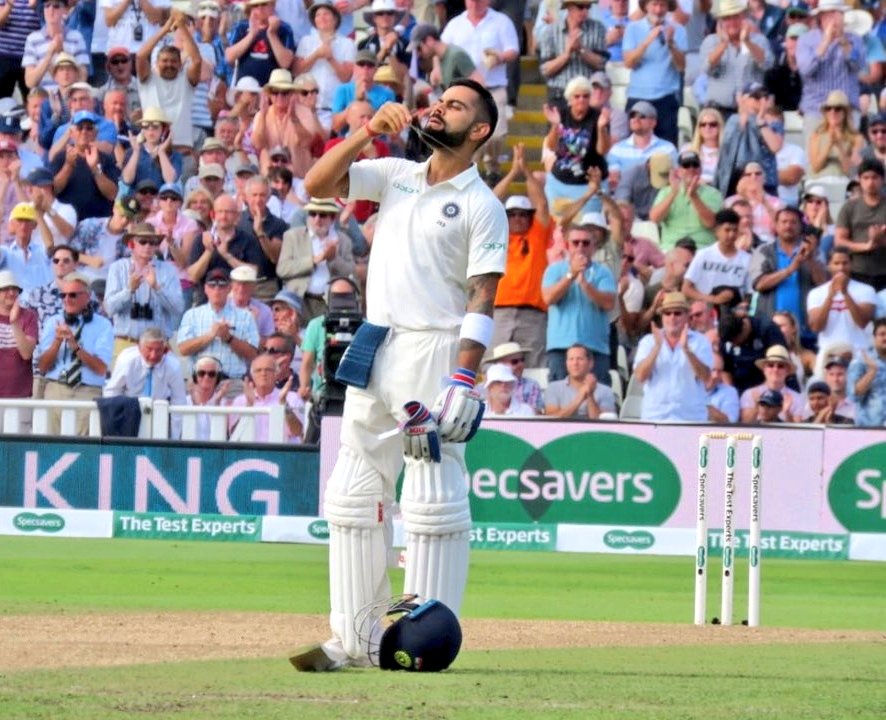 Even as stokes and Curran removed Rahane (15), Dinesh Karthik(0) and Hardik Pandya (22), skipper Virat Kohli stood firm, and kept the English bowlers at bay, scoring a calm and composed knock, picking the bad balls and punishing English bowlers at will. 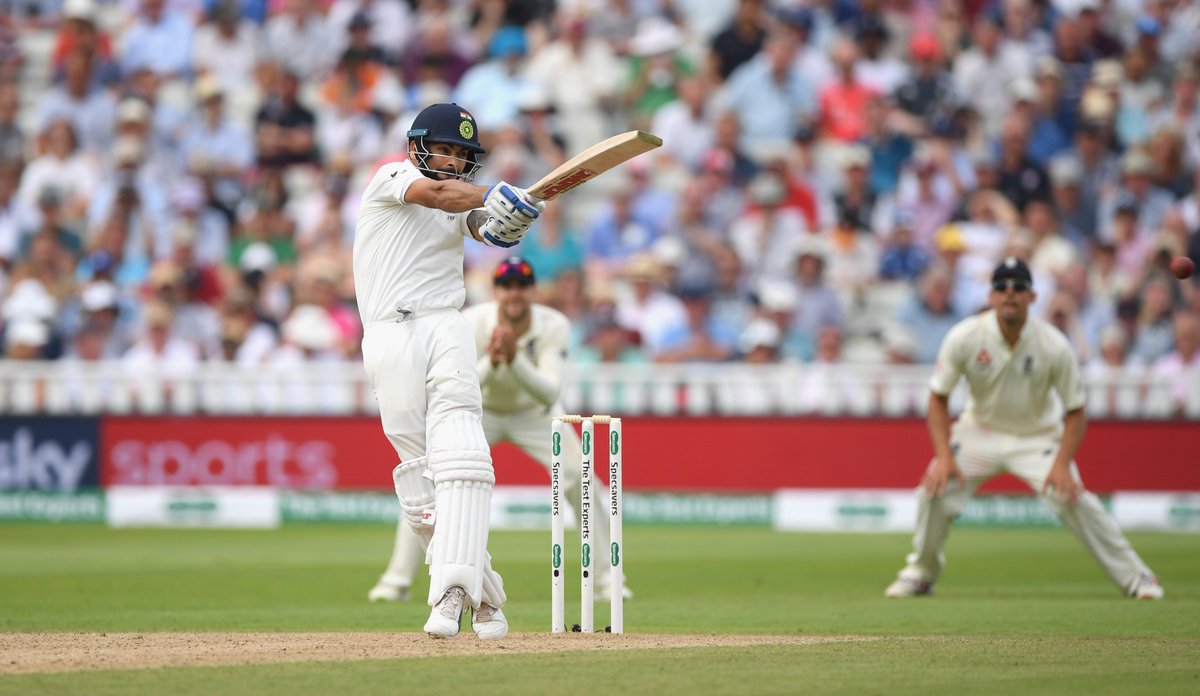 With his patience and temperament, Virat Kohli went on to launch an array of classic shots, as he scored a stunning century, before finally being dismissed by Rashid after scoring a dominant and stylish 149(225b, 22x4,1x6), typically a captain's knock, leading India to a respectable 274. 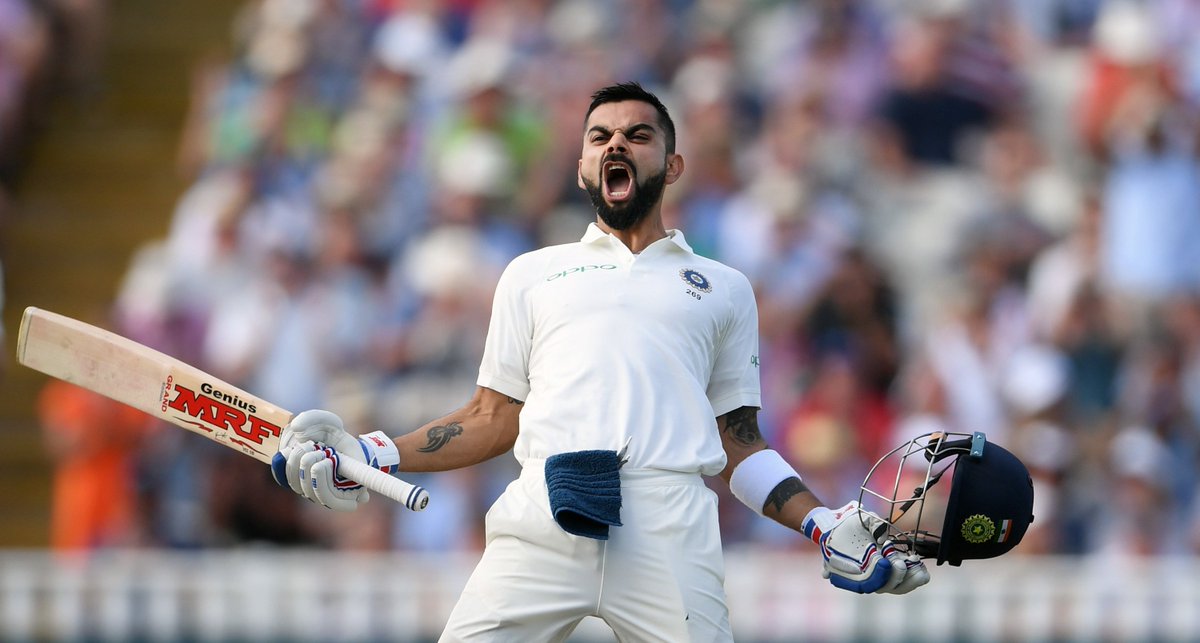 Curran ended his spell with good figures of 4/74, as the English, leading by 13 runs, came in for the second innings. First innings hero Ravichandran Ashwin struck again, dismissing opener Alistair cook early for a duck, as England ended the day at 9/1 at stumps, leading overall by 22 runs.