#CSKvKKR - Chennai Super Kings taste yet another Victory at Chepauk

The 23rd match of IPL2019 took place between Kolkata Knight Riders and Chennai Super Kings. Chennai Super Kings won the toss and elected to bowl on a slow surface. Deepak Chahar was brilliant with the ball and he snapped wickets at quick intervals. 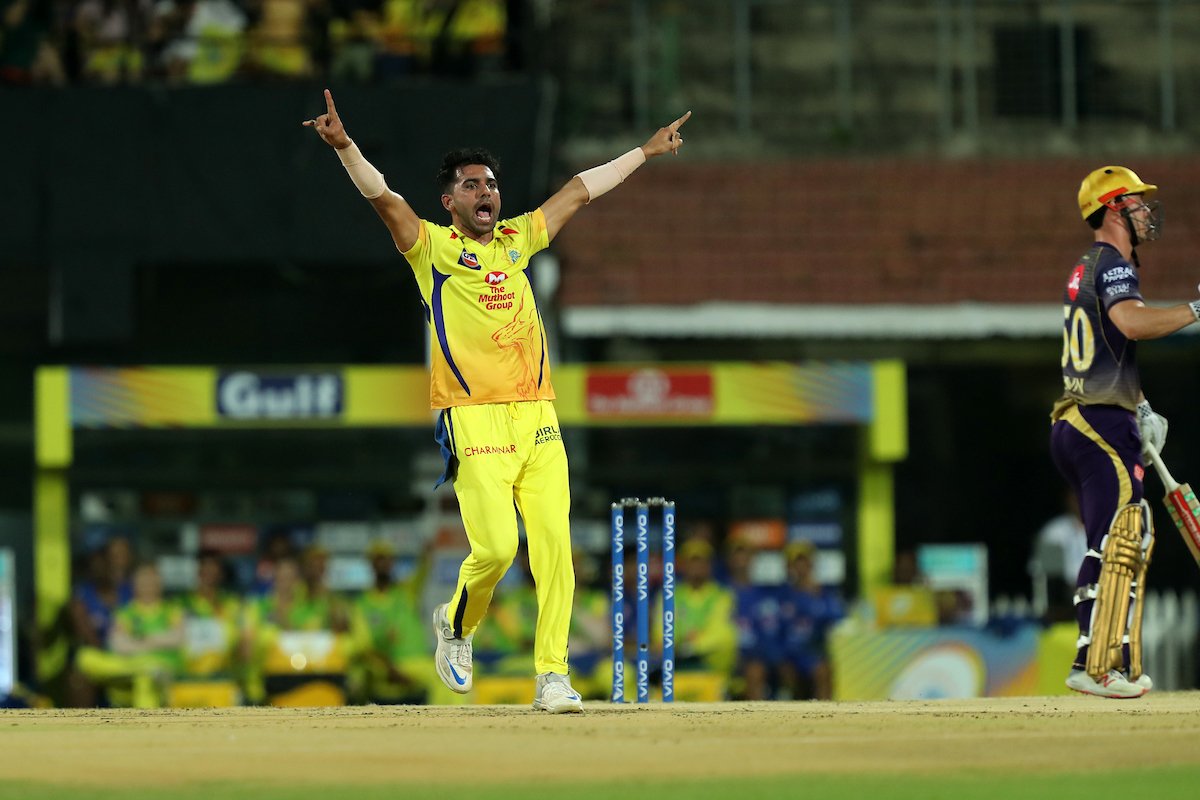 He took three wickets in the Powerplay itself. Harbhajan Singh was brave enough to toss the ball to Narine and get rid of him too. It was always hard to recover. Andre Russell once again played a valuable knock, but quite different this time. He anchored the innings with an unbeaten 50 and took the team to 108/9. 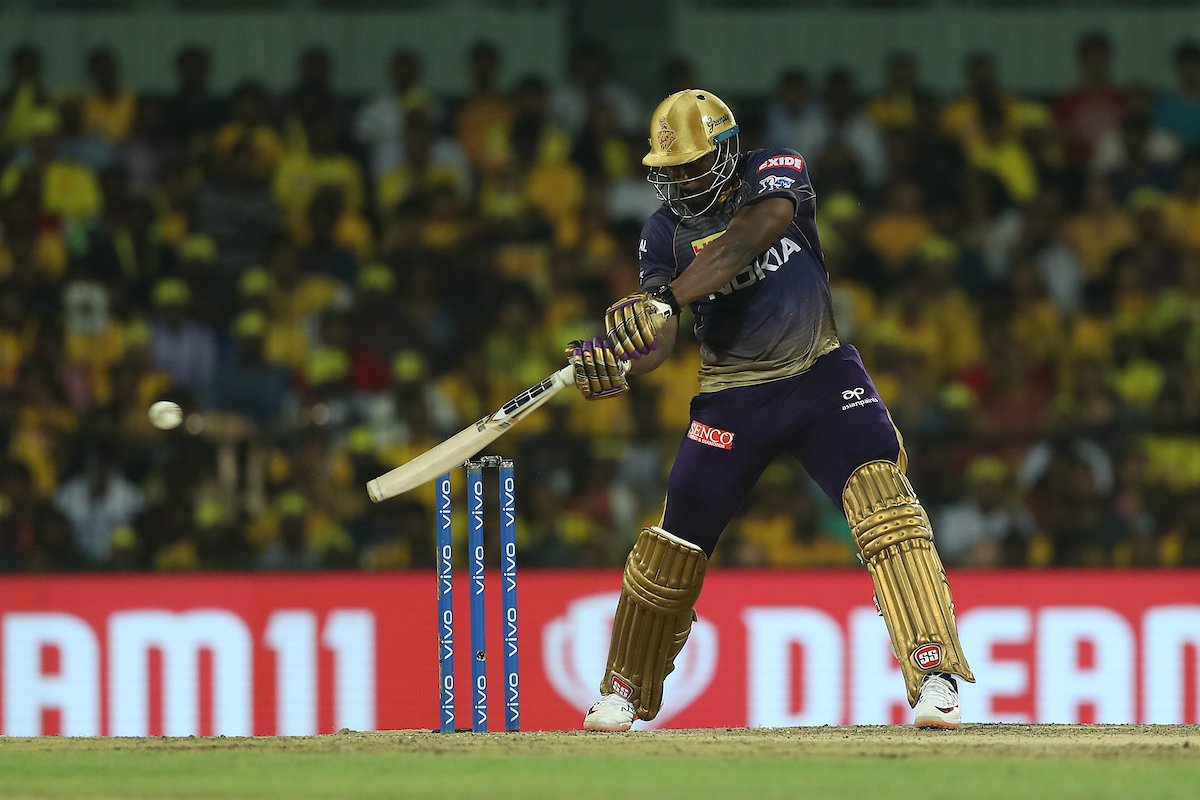 Chennai Super Kings came to bat to chase a tricky slow score as they did against the RCB in the opening match of the IPL 2019. Chennai lost Watson and Raina in quick intervals and within the Powerplay. But, in the end, CSK won by 7 wickets and they finished the match in 18th over.