The 43rd match of IPL 2019 happened between Kolkata Knight Riders and Rajasthan Royals. Rajasthan Royals won the toss and opted to bowl first. KKR struggled right from the start as Aaron got rid of Lynn for a duck and later he snapped Gill. 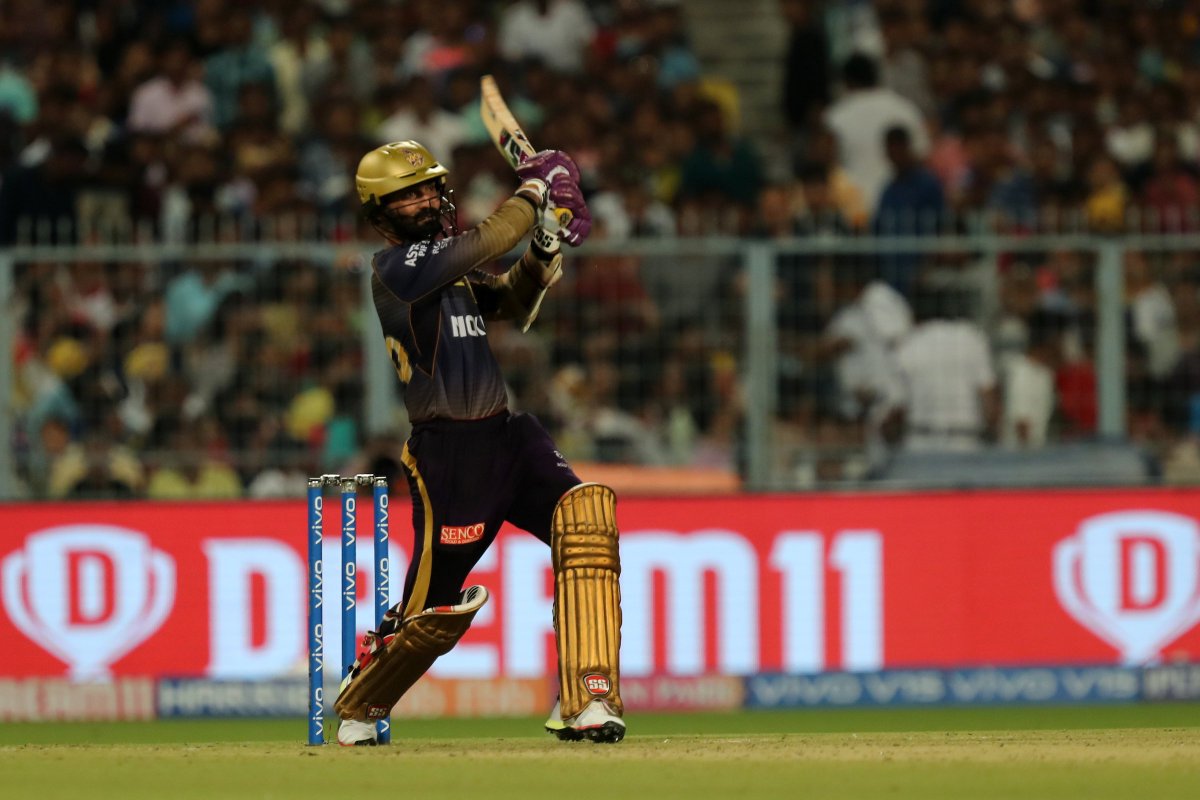 Nitish Rana fell for a scratchy 21 off 26 balls. Dinesh Karthik steadied the innings with singles and doubles. But, at the other end wickets tumbled. Even Dre Russ fell for just 14. In the end, DK smashed the bowlers and took the team to 175/6. 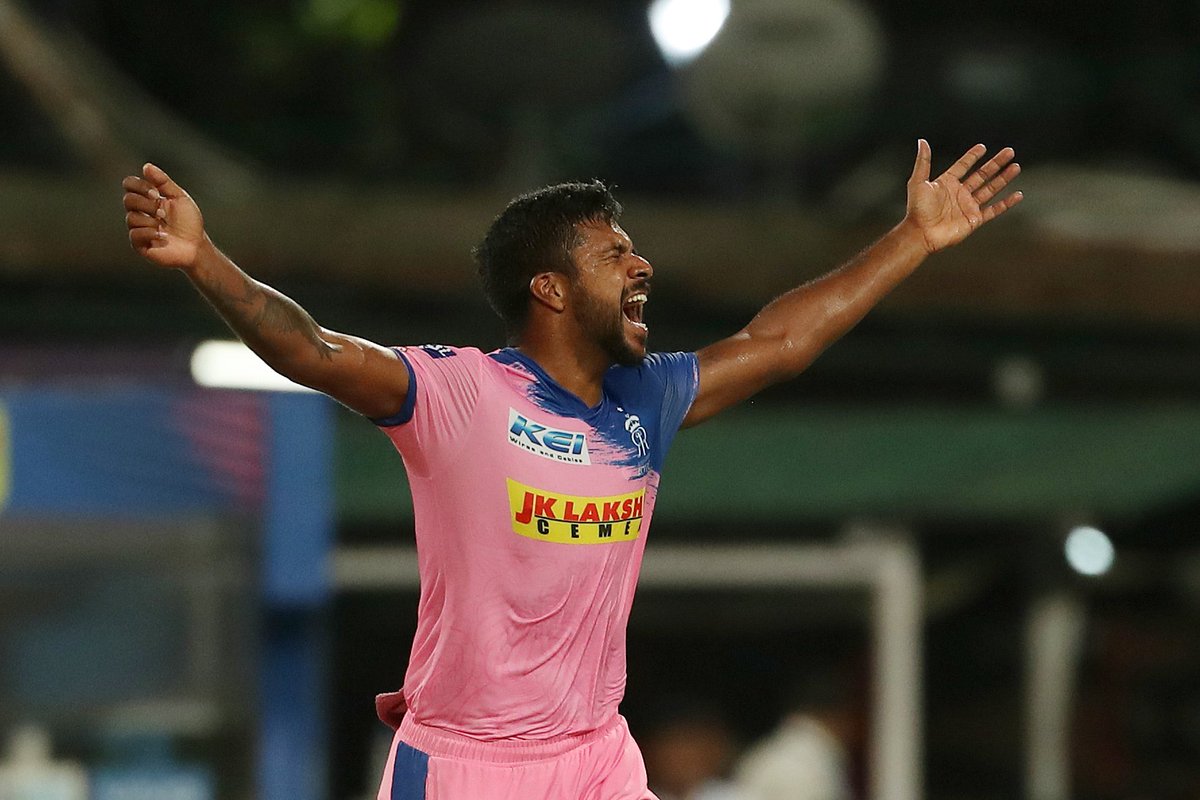 He stayed in 97 not out. 175 is not a huge total, but it gives KKR something to defend. Rajasthan Royals then came to chase. Rahane and Samson opened the innings. Carlos Brathwaite opened the bowling attack for KKR. In the end, RR managed to score the winning runs.