Actor jai acting as a superhero in an ongoing project titled as Breaking News, directed by debutant Andrew Pandian, and bankrolled by new firmThirukadal Udhayam and the movie is made in superior quality with 90 minutes of CG episodes on humongous budget. 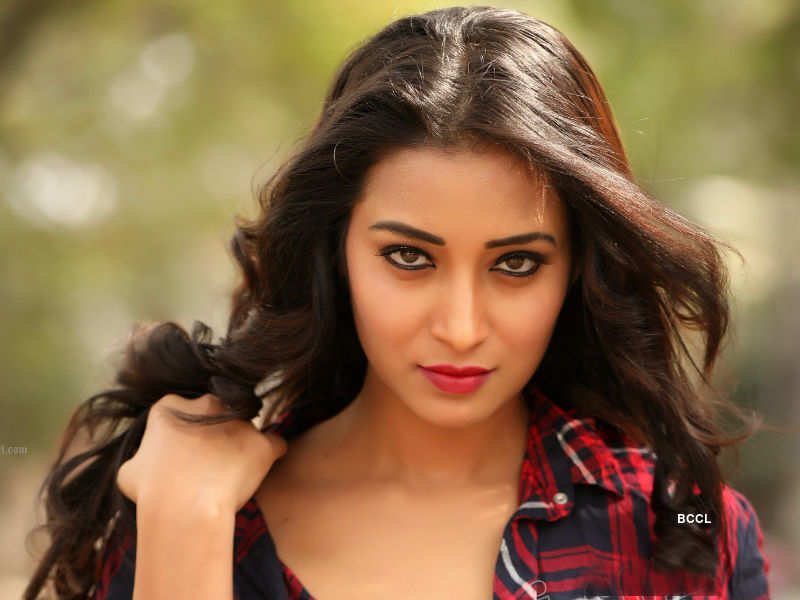 News is out that Tollywood actress bhanu sree who achieved massive fan base with her participation in the nani hosted season two of Telugu Bigg Boss reality show will make her Kollywood debut with Breaking News.

Revolving around the transformation of an ordinary man to superhero the movie will feature bhanu sree in dual shades as a free spirit and as a traditional girl who marries jai and later separates from him.