Will 'Kaapaan' release on time? Or Will 'NGK' failure affect it?

After his political thriller, NGK directed by critically acclaimed Director Selvaraghavan Suriya will be next seen on screen on the action-packed entertainer Kaappaan. The movie has huge expectations as it features some prominent actors apart from the lead hero Suriya.

Directed by KV Anand and bankrolled by lyca productions the movie is said to have Suriya in multiple unique get-ups and he'll be playing an NSG commando and the movie will be releasing worldwide on August 30. But, there are reports that the movie has been postponed due to NGK failure. 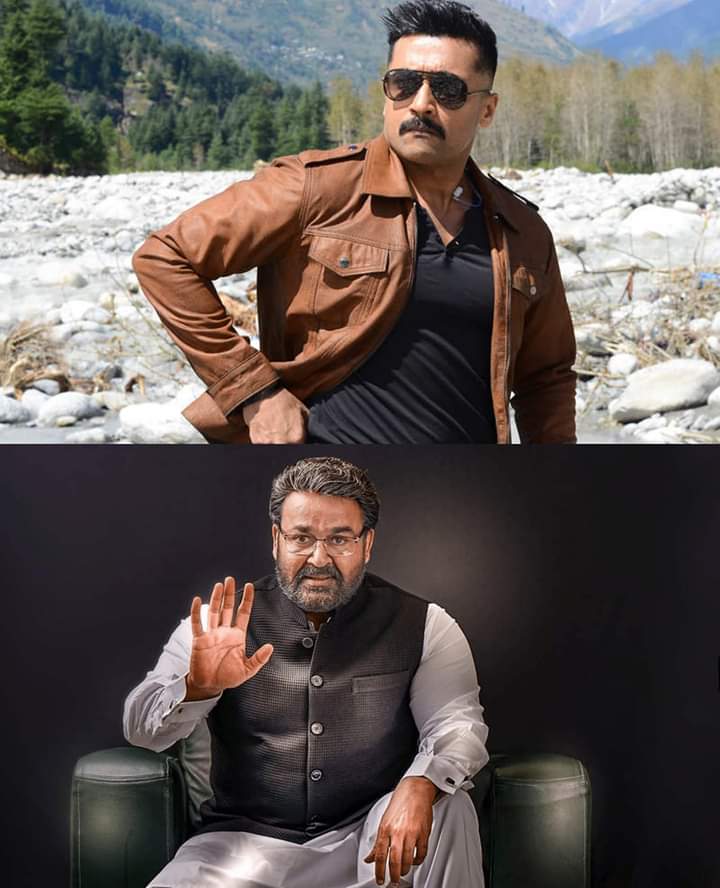 The movie also stars Malayalam legend mohanlal as prime minister Chandrakant Varma and Arya, Samuthirakani, Sayyeshaa, boman irani and many others and has music by Harris Jayaraj. We hear from sources, the movie will release as told earlier.