Chiyaan vikram was last seen on screen in the action-packed movies sketch and Saamy Square both of which were huge disasters and now he is hoping on his next movie to do well commercially and critically.

Vikram's next movie, his 56th is gonna be the action-packed crime thriller Kadaram Kondan directed by Thoongavanam fame rajesh m Selva and the movie is also starring akshara haasan and Abi Hasan. 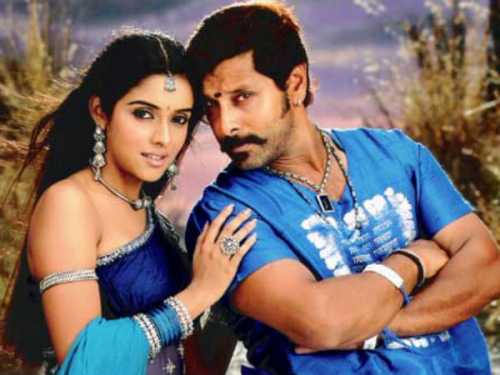 Now it's been revealed that the first song from the movie will be released on May 1 and with music by Ghibran. The movie bankrolled by Ulaga Nayagan Kamal Haasan might release towards the end of June. watch out this space for more updates.