Kajal says 'NO' to that hero for obvious reasons

As we all know, kajal aggarwal is currently busy with the remake of 'Queen' in the Tamil version and the movie is titled as 'Paris Paris'. The shooting is nearing completion and as we all knew, the movie needs a male character for small screen space. 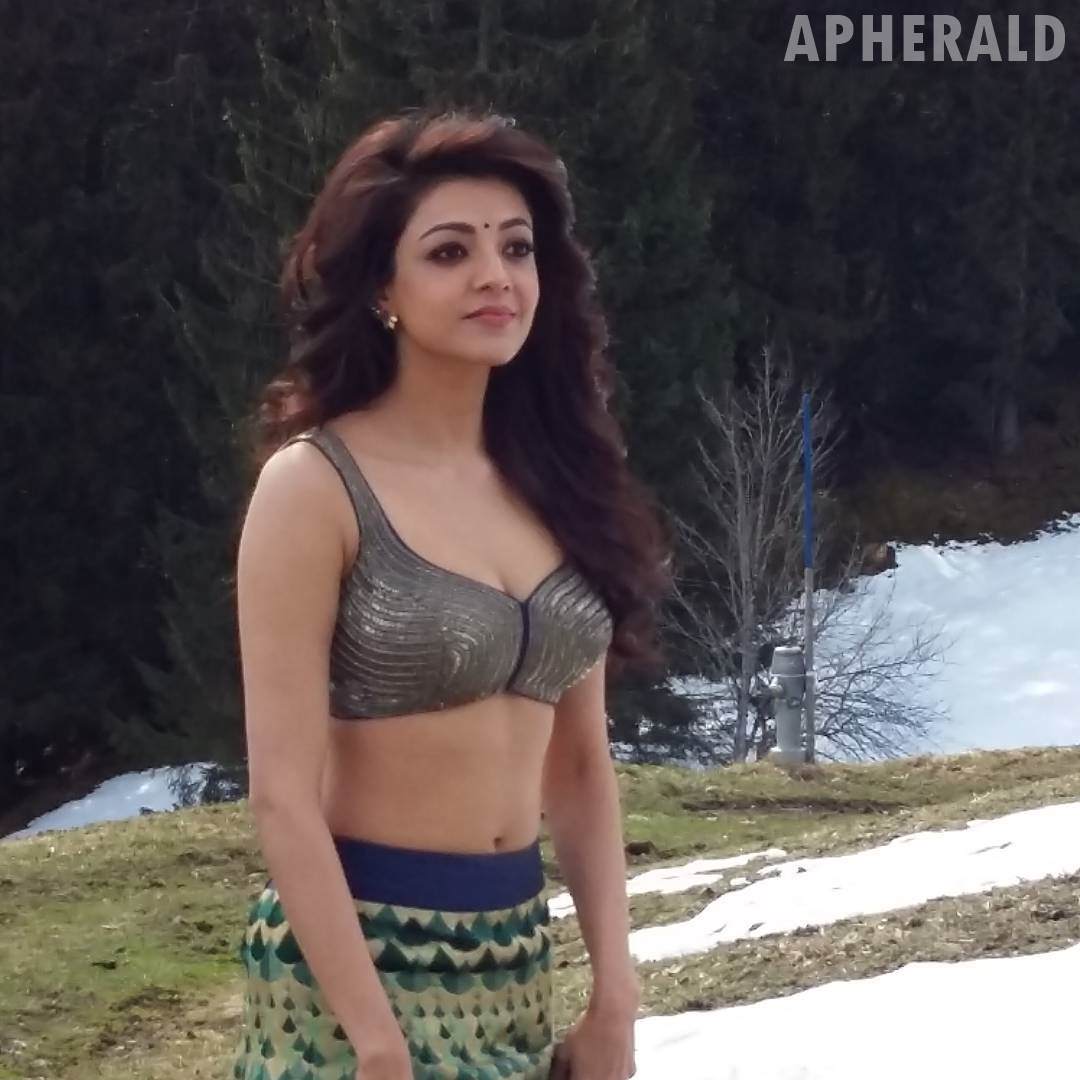 The team has decided to use Kajal's 'Chandamama' pair navdeep and they have approached him. But the actress has immediately said 'NO' and has requested the production house to find some other character artist. The shooting of the movie is nearing completion. 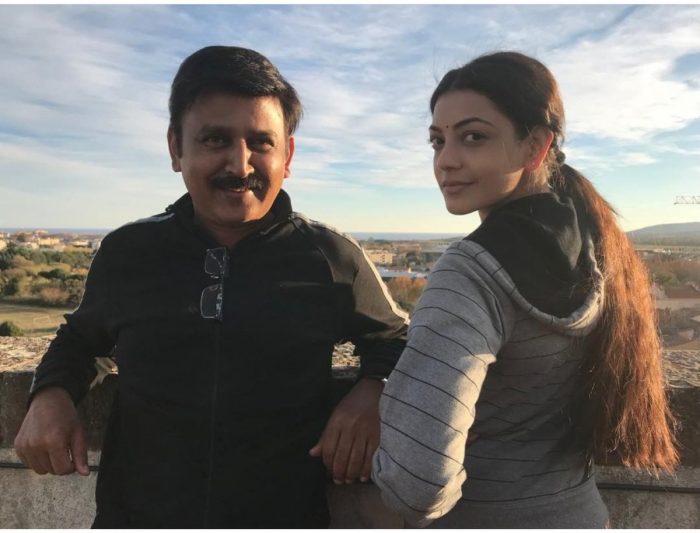 Ramesh Arvind is shaping the venture and after some troubles in the Telugu version, he is touted to direct the Telugu version too. However, for unknown reasons, the Telugu version never progressed and it is still in a stationary position. kajal aggarwal played the female lead role in Bellamkonda Sai Sreenivas's 'Kavacham' and 'Sita' recently and both of them ended as Box Office failures. The actress is now keen to get success to her name. watch out this space for more updates.