According to sources Bigg Boss Tamil Season 3 contestant list has been finalized, going by a buzz doing rounds in Kollywood circles. Meanwhile the most popular controversial TV show on the Tamil small screen is one of the most watched shows. Furthermore thanks to its host kamal hassan who knows how to keep the contestants in his grip and at the same time keep the audience engaged and engrossed in the show, the second season did extremely well in terms of TRPs. 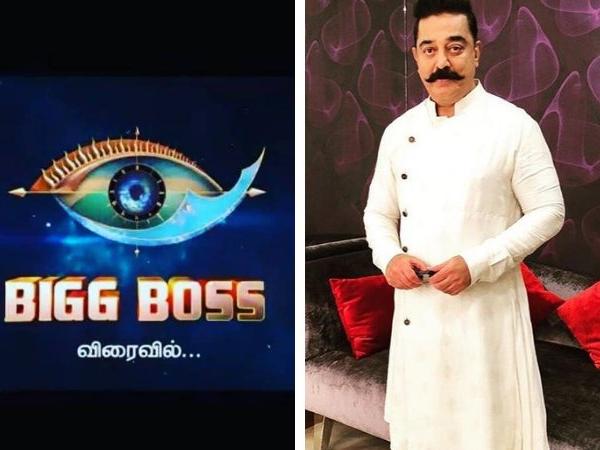 Further the back to back success of the two seasons of Bigg Boss has compelled the show organizers to jump start Bigg Boss Tamil 3 on war footing. Reportedly the date of the Bigg Boss Tamil 3 pilot episode is yet to be revealed. Presently there is a lot of speculation surrounding the names of contestants.

Moreover a source in the know tells us that a few names have been finalized for contestants. Meanwhile vijay TV will soon release the Bigg Boss Tamil season 3 contestants list, three names are believed to have been confirmed including those of MS Bhaskar, sakshi agarwal and Alyaa Manasha. Reports added there were rumors that sudha CHANDRAN' target='_blank' title='click here to read more about sudha CHANDRAN'>sudha chandran, laila and Ramesh Tilak too would enter the Bigg Boss house. Keep watching for more updates.