Do you know challenges Left-Handers face?

According to report August 13 is International Left-Handers Day and this has been in place ever since Dean R. Campbell founded it in 1976 and it went official in 1997. Reportedly Campbell is the founder of the Lefthanders International Inc and even if one is not willing to grant bragging rights to left-handers, famous southpaws include, Isaac Newton, Albert Einstein, Marie Curie, Barack Obama, former US presidents, Harry Truman, Ronald Reagan, George HW Bush, Bill Clinton, Oprah Winfrey, Bill Gates and musician Jimmy Hendrix, among others. 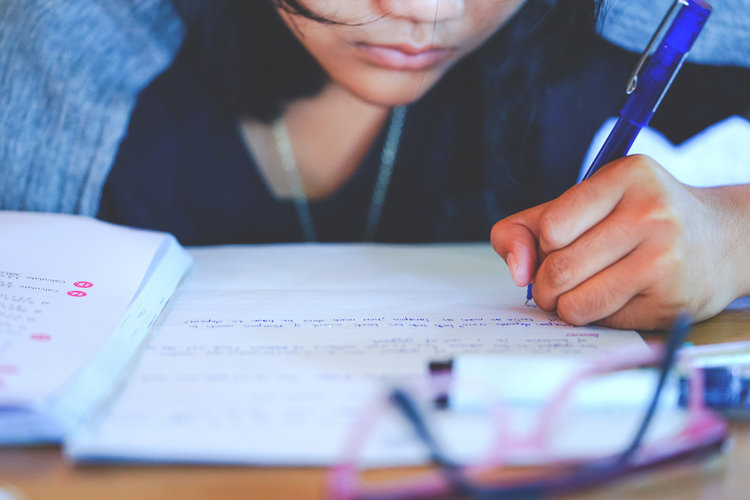 Furthermore to start with, take a computer mouse. It starts with simple problems such as this. And let's see you write on a desk (the chair with a plank) you usually find in colleges. Hence sharing desks also creates problems, in the form of elbow friction, if you will. Dinner tables? Sure, you might find a similar issue there, if you are a left-hander. Scissors? Try using a pair of scissors. It's not a device, like many others are made for left-handers. Guitar, Sitar, Violin, Flute et al?

Moreover all these musical instruments with strings are made for the overwhelming majority--the right-handed community. Perhaps this is also true of corkscrews and can-openers. Door handles, hockey sticks, credit card swiping machines, number pad on a computer keyboard, the list is long and exhaustive and now it is a right-hander's world.